← more from
Houndstooth
Get fresh music recommendations delivered to your inbox every Friday.

by Soft as Snow 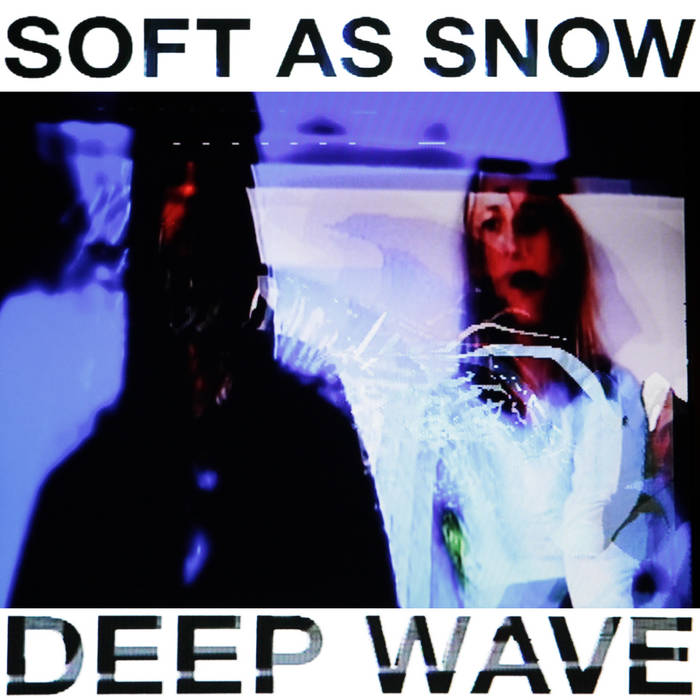 "Their music has an inner strength that curls and coils skyward, shooting lasers into infinity” The FADER

“Listening can be a mesmerizing experience, showcasing an idiosyncratic brand of euphoric pop that meshes a pervasive air of the uncanny” Dummy

It was created by Soft as Snow members Oda Egjar Starheim and Øystein Monsen, with additional mixing and production by WIFE of Tri Angle Records.

Soft as Snow’s singular sound can in part be attributed to Oda’s background in performance art, (which brings a raw intuitive approach to vocals) and to Øystein’s drumming for various noise rock bands in Oslo’s underground scene (which explains their abrasive, rhythmic energy).

“We kept a lot of the first takes. There’s something with that first immediate energy that’s really essential and hard to recreate later on. It’s more important for us that the vocals have the right energy and feeling for the song, than being recorded properly and having to refine the lyrics”, says the duo.

Soft as Snow are two people making music with little acknowledgement for conventions of the outside world and ‘Deep Wave’ gives a peek into the sound-environment they’ve created. It’s genuinely original music, governed by its own unconventional logic, language and creatively free sense of play that’s simultaneously childlike, fun, harrowing, angular and dark.

Bandcamp Daily  your guide to the world of Bandcamp

Nightmares on Wax and Bremer McCoy stop by with their sublime new LPs.